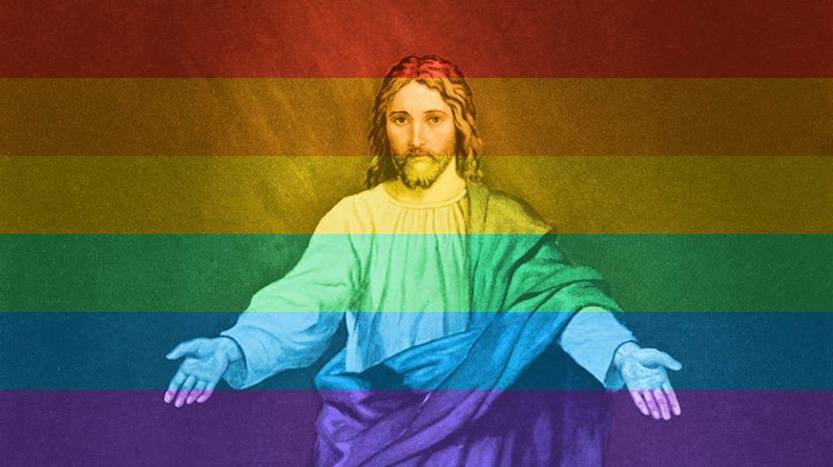 Vice
All evidence points the the fact that Jesus, if he existed just like according to the bible (whether being a god or not) was most likely gay.

Reason #1
He had 12 male friends or "disciples" with whom he was very close with, and he often kissed them. 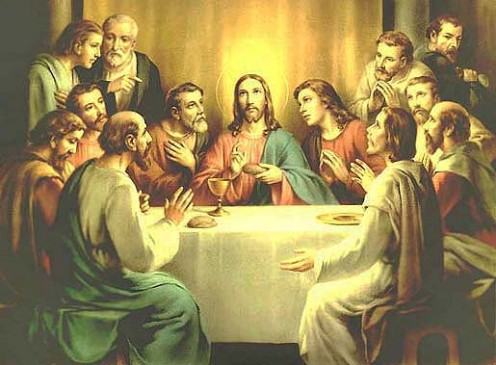 Reason #2
He did not marry (according to most versions and writings about him).

Look his wife! Oh wait nvm
Reason #3
He had no children (yet again, that we know of).

A picture of Jesus Christs nonexistent children
Reason #4
He never really spoke a word against homosexuality (unlike his supposed father)
Unless you count this:

Reason #5
He had some friends who were girls with whom he never had sex with (supposedly) but with whom he used to talk about their troubles. 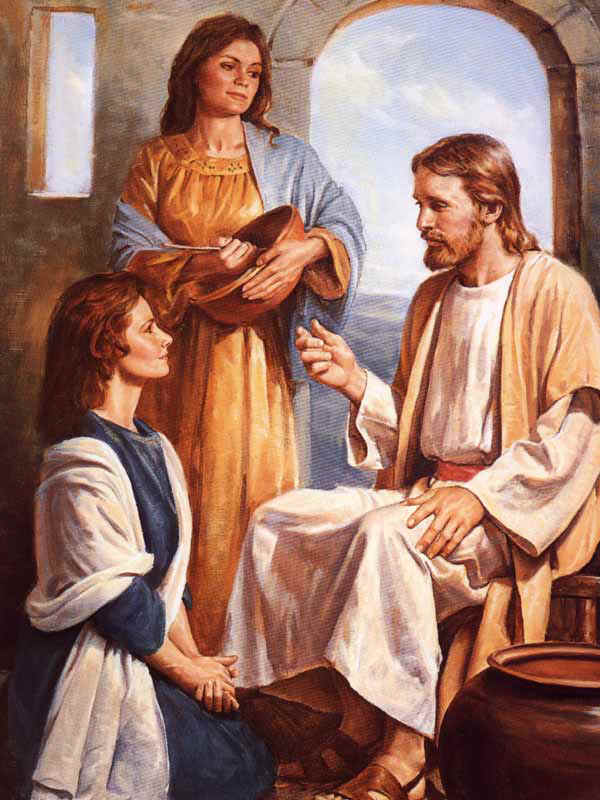 Gossip with some great advice! 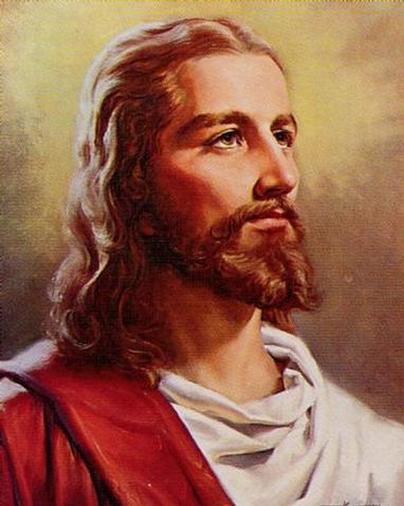 It's Super Trim!
Reason #7.
He often animated his speech with many flamboyant hand gestures, with his hands raised above the height of his nipples. 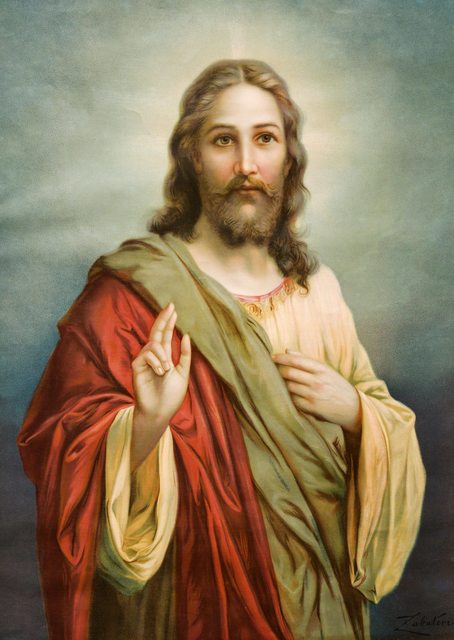 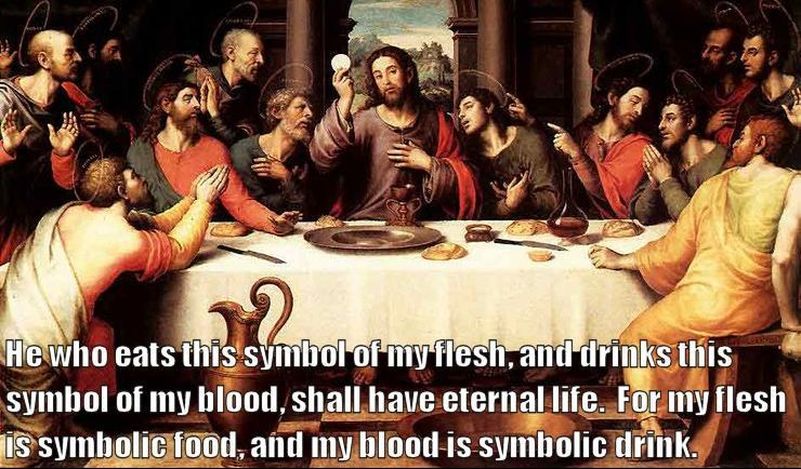 So that's my evidence!
And I think the evidence speaks for itself.
​
Now, for those of you saying "what does it matter if he was gay or not?" Well it doesn't, not entirely anyway, except for those who believe that homosexuality is a sin then it would matter for those idiots. For me, he never existed and is just a work of fiction.